ICEF’s Distillery represents an integrated system for control, visualization and acquisition of the distillation process, using advanced commercial controllers and mobile web technologies based on cloud and IoT principles.

The modern approach to production requires an efficient use of modern technologies in order to improve the quality of the final product, reduce the production costs and increase productivity. However, due to high costs and complex technology, the automation of the distillation process has not come into wider acceptance, especially beyond SMEs and small producers of alcoholic beverages.

Within this project, an integrated control system will be developed, which will support visualization and supervised control based on a real-time web interface that runs on a regular PC or a mobile platform (Android/iOS). The system also enables the acquisition of all relevant data, following the principles of Internet of Things (IoT) and cloud technology.

Potential users will have an industrial platform with great capabilities, which will not include additional costs, but only the cost of basic equipment. In this way, this technology will be brought closer to all producers of alcohol beverages and developers of new distillation equipment.

In addition to the low initial investment costs, the technology offers extremely reliable performances, because all the applied components are designed for operation in an industrial environment. Additionally, the system was built with modularity in mind – the possibility of upgrading the system to different components, depending on the needs and demands of the end-user.

The partner on the project is the company UNO-LUX Ltd. The project is funded by Serbian Ministry of Education, Science and Technological Development. 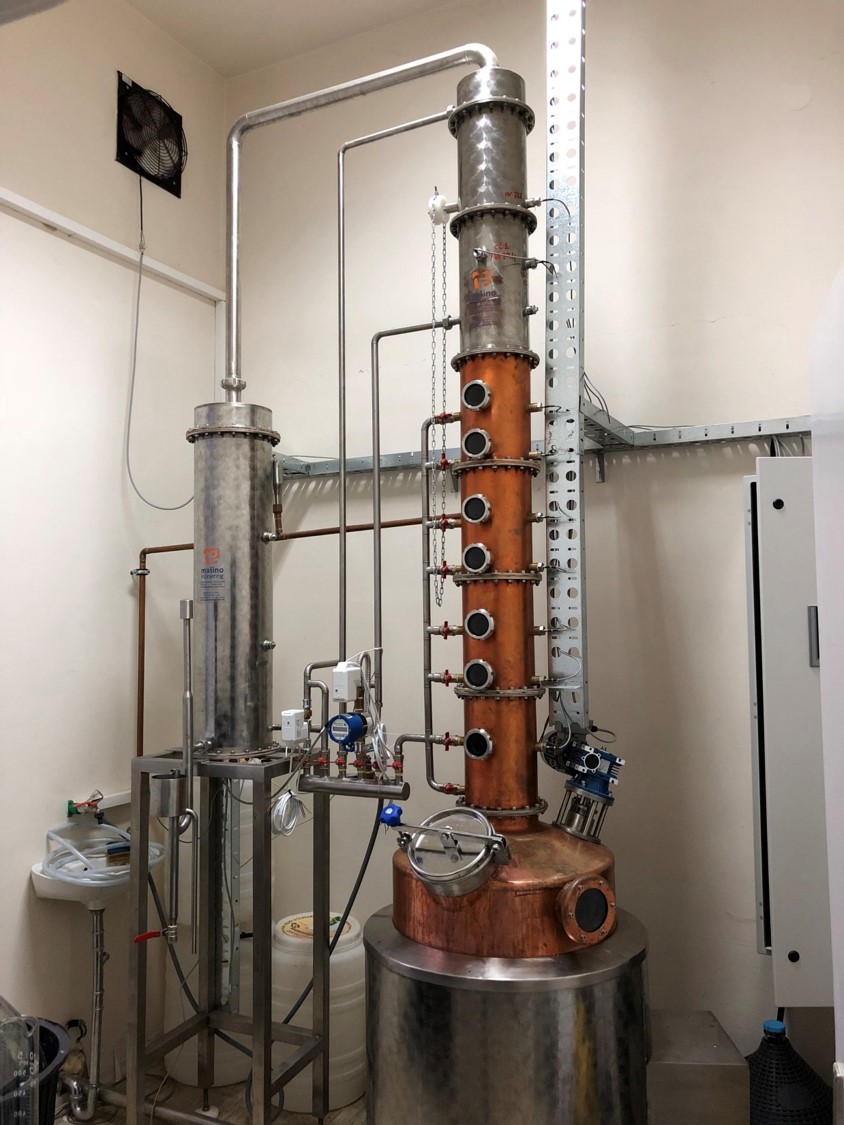 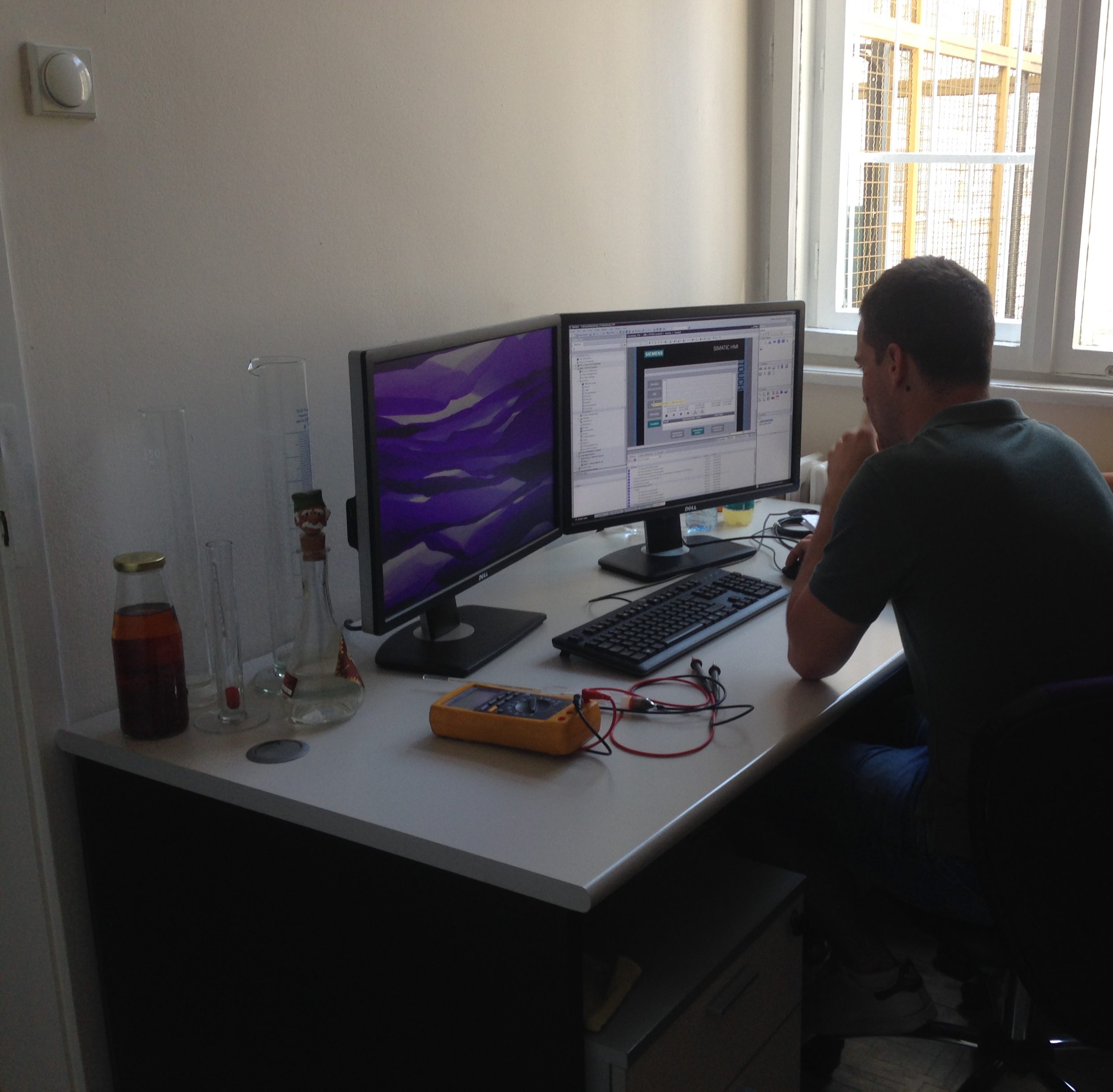